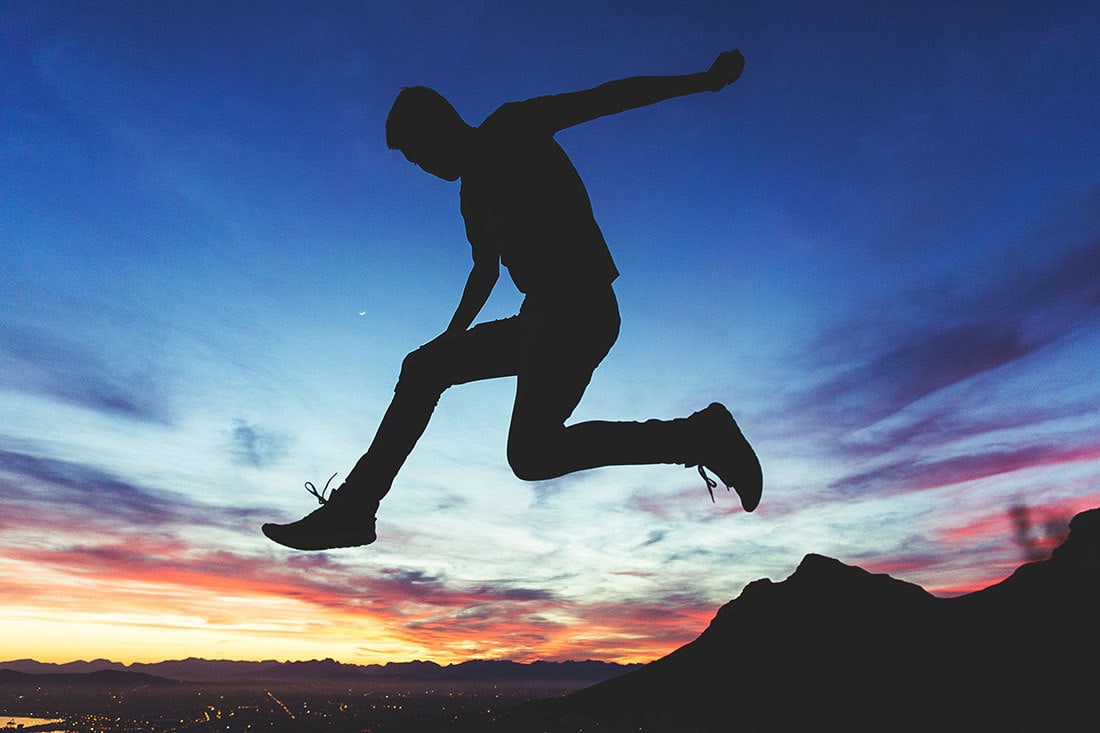 ‘A year that had come, a year no one ever wanted to come’.

Such a year was 2020, a year full of anxiety, distress, fear and so on. A year people plan to eliminate from their life’s calendar. A year to be taken as a complete failure by millions, which ended to let the New Year make its way. A gateway to a new beginning, full of probable success, happiness, positivity, and growth.

But looking back into one’s self, what is growth and success?

If looked at from an objective and distant viewpoint, ‘Success’ is all that makes a being different from others, placed at an elevated plane of existence, with regards to personal growth and prosperity. But, if the binocular is removed and the sight is that of the very core of the existence of mankind, ‘Success’ is undefinable.

Success is something that elevates a person, not with money or education, but as a human being. It is the capability to co-exist with their fellow inhabitants of the planet earth, spreading love and oneness throughout. A man or a woman is never successful, if their contemporary status stands on the devastations of somebody else.

Although not definable, is ‘Success’ measurable?

According to one of the great minds of the century, Professor Howard Stevenson, also known as the Lion of Harvard Business School, the true measure of success stands on 4 distinctive pillars of human life. F.A.S.L; Fulfilment, Achievement, Significance and Legacy.

He believes not really in ‘Success’, rather in a more precise and futuristic term ‘Enduring Success’. It is believed that a person is truly successful, when they are able to pass on the same to the next eligible entity. Hence, going by the benchmarks, Fulfilment, is the introspective feeling that a person realizes at a certain point of time in their life, when all their life’s works seem to converge into a one big final result. Achievement, comes from the valuation of the external recognitions received by that entity, on the path of their life’s journey. Significance, lies in the succession. The proper passing on of the motive and the values, leading to the creation of Legacy, where the world knows a person through their successors.

To cite an example, Shri Ramakrishna Paramahansa, was a great Indian, Bengali saint who born during the early 19th century. His entire life was devoted to the worship of Goddess Kali, the Indian deity of Power. His teachings, are till dates embossed into the hearts of each of his followers and of people who know about him. But, his success came through his disciple, Swami Vivekananda, who carried forward the values taught by his teacher, and spread his legacy throughout the world.

Therefore, to conclude with, it is necessary to look into every deed, achievement, gain from the perspective of ‘self’. If an action or an outcome gives oneself the sense of fulfilment, that is what success is. And the moment that action adds a value into another person’s life and creates a significant impact, the life has already reached at the juncture of Legacy, hence, Enduring Success.