How to obtain it and what to do with it

For any person living in a country where capitalism is the driving force of the economy, there is always the dream of accumulating wealth. The fantasy goes, “If I have all the money I need, I can do anything I want. While that fantasy holds up in theory, the execution usually leaves a great deal to be desired. There are several reasons why the goal of great wealth is difficult to achieve. First is the definition of wealth. What one person believes is needed to be wealthy might be different from somebody else. For some, it is a set amount of money. For others, it would be a certain amount of currency you can draw from, but the definition might also include where you live, having a happy family life, being able to help others, etc. Even in earning a modest income, some of us feel content.

Then there are others who feel like they never have enough. They have the drive to continue obtaining wealth and things no matter what. Are they happy? Many are not. If the main motivation is simply in acquiring, then most people with this mindset are never content with where they are in life. It is reminiscent of a line in Bruce Springsteen’s song Badlands: “Poor man want to be rich, rich man want to be kind, and a king ain’t satisfied until he rules everything.”

There is nothing wrong with the drive to want to do better in life, but the people who take what they acquired who keep an eye on how to help others with their wealth seem so much more content with their life. In the United States, look at Bill Gates or Mark Zuckerberg. These technology giants have systematically given money away to many causes they believe in as well as taking a hands-on approach to helping what is important to them. It seems like they have a fairly centered life in spite of their net worth.

The methodology of BoDE (Builders of Digital Economy) emphasizes getting people to do their best and guides a business or organization to manage all facets of its operation in a happy and profitable manner. The name BoDE came about based on the story of Buddha having his awakening moment while sitting under a fig tree. In Sanskrit, the word for this eureka moment of his is “Bhodi.”

Its approach incorporates those elements needed in accumulating any wealth, including the valor needed to run any enterprise in spite of the odds and the problems that always arise. BoDE also utilizes the knowledge of the people involved at an optimum level. This involves everything from the scientists and the engineers to the production specialists, marketing experts, and down to the people who clean the office. Everyone gives their best to the enterprise and are rewarded accordingly. 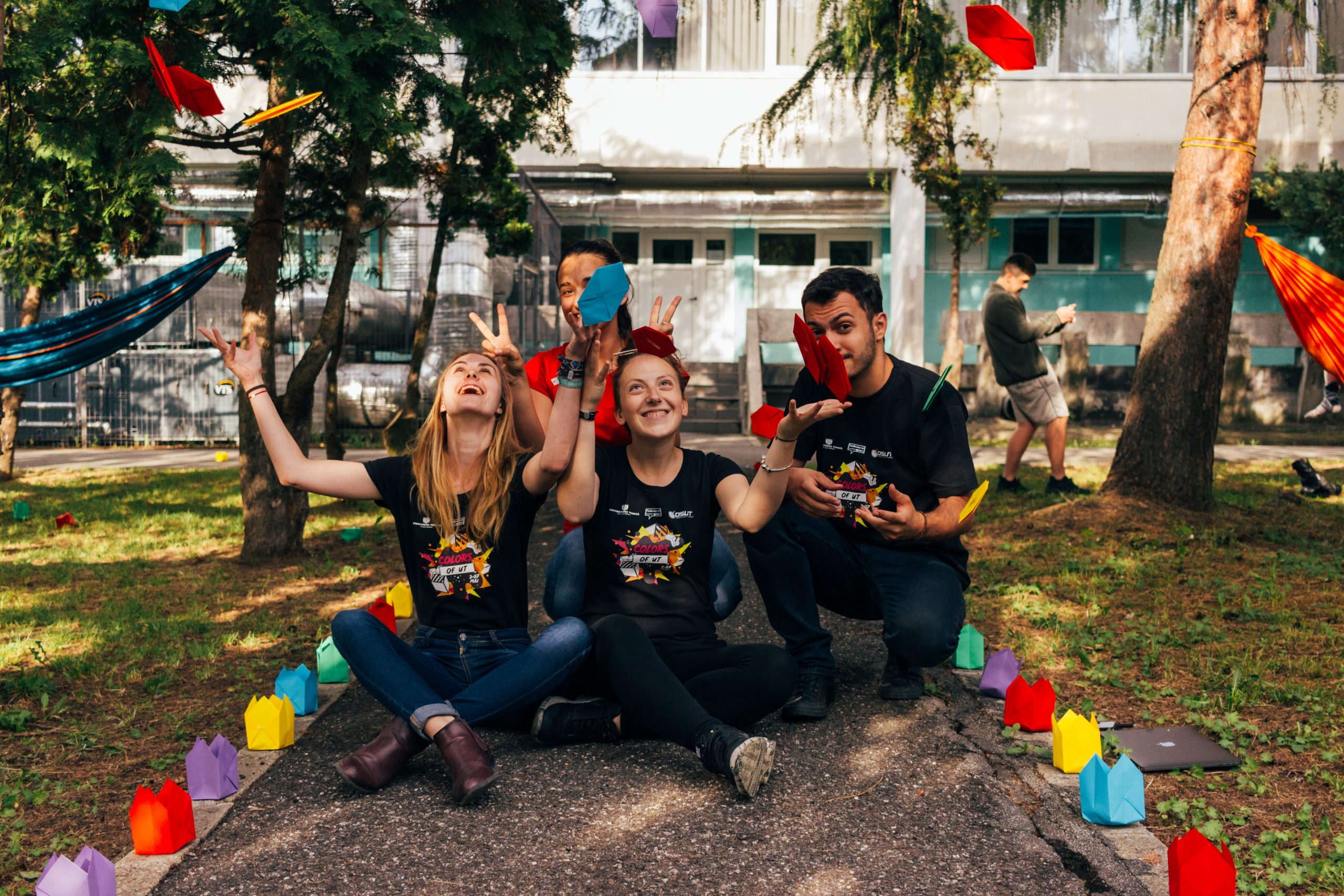 BoDE is as much philosophy as it is a methodology for running a company or an organization. The methodology is solid and has proven successful in several different industries. The philosophical component of BoDE is that part of the wealth that is created for an individual or a company can go back into reaching more people to utilize its attributes and bring wealth to others, who can then do the same thing. Here, BoDE needs to raise the emotional intelligence of some people more than others, but everything is possible if a practitioner of BoDE applies him or herself.

One of the fallacies of some people’s thinking is that wealth is limited. The truth is that there are plenty of riches and resources in the world for everyone. BoDE is a way to help people realize their dreams and aspirations by helping them begin or manage any enterprise. Whether you have an MBA or came out of high school to start your own business, BoDE will work in any situation.