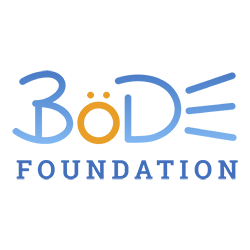 The Shaping of Growth through Human Capital 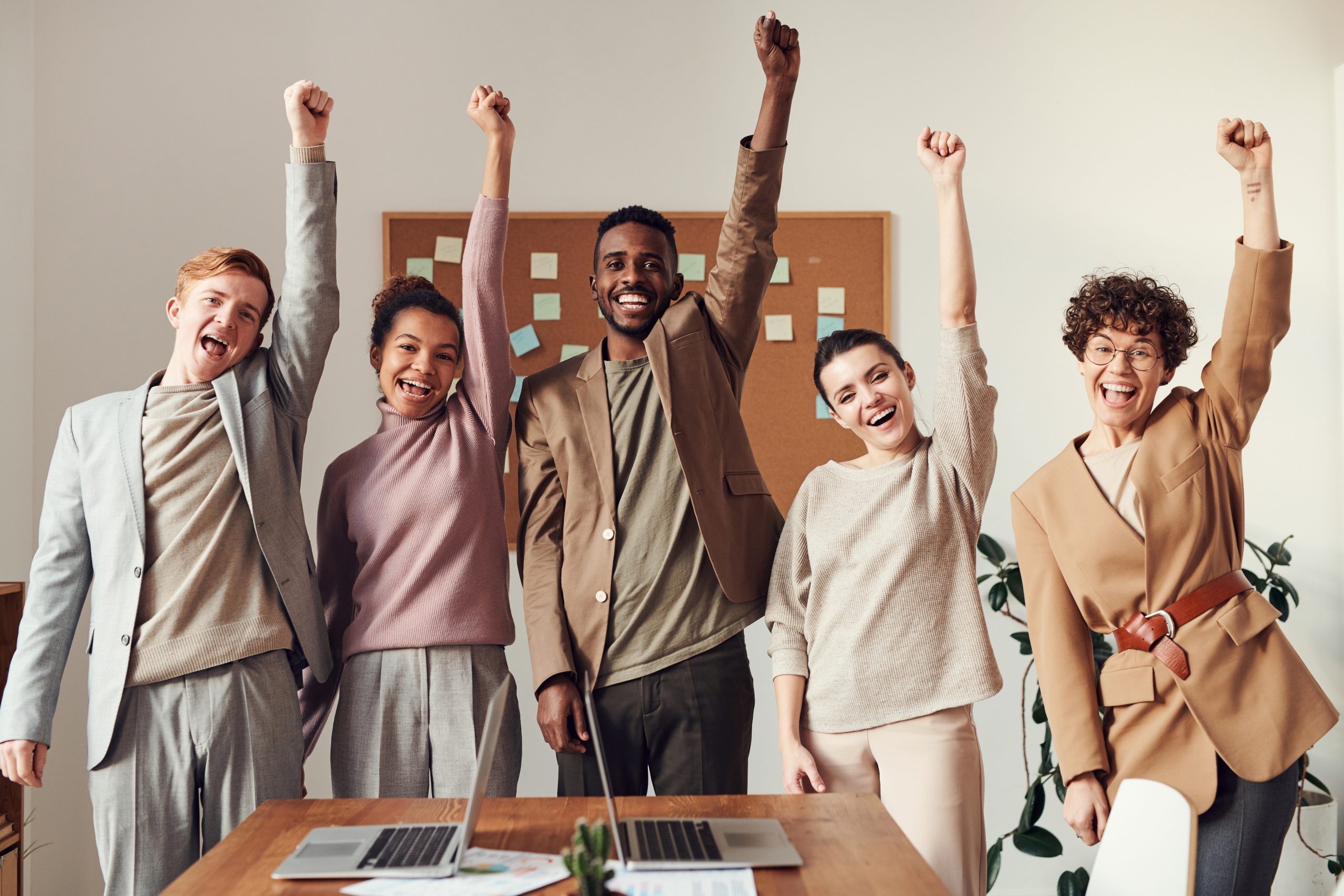 People who have studied basic Economics have learnt that for any business to be established, it is essential to have the existence of four major elements. The first is Land, which implies the basic foundational premise for the business. Second is Labor, which signifies the entire group of people who work together to bring out the ultimate output of the business, according to its field of operation. Third in the list is Capital which is again an indispensable part of any business as it is the main tool that helps the organization start and move ahead with its operation. The fourth factor is Entrepreneurship, the capability to hold the business together, establish the foundation and to run it altogether. Here, we shall discuss about the second most important aspect of a business, that is Labor. And by labor, we would signify the more precise term known as Human Capital. Human Capital has always been an integral part of any organization, in fact a good pool of efficient people is always a gift to any business.

We at BoDE Foundation, place a great value to this aspect of entrepreneurship where our beliefs are intertwined with the formation of our team. We believe that an organization needs the right people to manage and carry out the key activities identified in its strategy. Managing others is not a natural skill for many. A mistake organizations make is putting someone in charge of others because they were very good at their job. It doesn’t necessarily translate into being a good leader. Once adopted and implemented, the BoDE culture in a company is like the lifeblood flowing through a body. Culture supplies the oxygen for the body to live, and without it, this system falls flat on its face. Culture is built and developed around the company’s Operating Model. Constraints provide concentrated imagination points to look around for opportunities. It has often been stated that collective imagination of a company is a powerful force, just like the horse of Alexander the Great, Bucephalus. The story being that when no one could tame the horse, it was little Alexander who had succeeded. To take the analogy further, this famous horse of Alexander the Great took the great leader into many battles. Similarly, for a company to move forward it is important for the leader to be able to bring the entire team together. Also, it is the responsibility of the team to bring out successive growth for the entire organization, hence a company representing the duo of Alexander and Bucephalus. Bringing people’s imaginations together can catapult a company into a stratosphere of a modern-day Alexander the Great, who had the Greek culture developed under the guidance of Aristotle. As Einstein said, “Imagination is more powerful than knowledge!” Alexander the Great’s senior management throughout his conquests were his buddies from Aristotle’s Academy, ingrained in a common culture of values and beliefs.

When projecting the success of any business, the first thought or image that comes to our minds is that of ‘Growth’, which is by default taken to be the ultimate measure of success for any organization. However, we often miss out identifying the reasons that may have lead the organization on to the growth path.  The three major aspects that build up the perfect team motivated for growth are; Hence, keeping these team aspects in mind, the very prime factor of forming any organization or company seeps down to the formation of a strong and efficient group of people who work beyond monetary expectations and personal growth, giving in their best, embracing the needs and the future of the entire organization.
Facebook Twitter Instagram