Outside of being an amateur or professional astronomer, have you ever looked up at the night sky and wondered about the millions of stars and galaxies?

One such galaxy is Messier 81, also known as NGC 3031. It is about 12 million light-years away, with a diameter of 90,000 light-years. You can find it in the constellation Ursa Major and is nearly half the size of the Milky Way. Johann Elert Bode discovered it on the last day of 1774, and it is also called Bode’s Galaxy. As with all galaxies, it consists of millions of stars and who knows how many planets. However, it is all those individual entities that make up the galaxy.

This immense structure of stars is an excellent comparison to explain the BoDE methodology or entrepreneurship. In this case, BoDE comes from the Sanskrit word Bhodi, which means awakened and is associated with the fig tree under which Gautama Buddha achieved enlightenment -– a eureka moment! The BoDE approach to management enables organic yet disruptive growth, with an emphasis on human capital, formal policies and procedures.  With its focus on human capital, BoDE meets the challenge of unleashing human potential.

BoDE champions building and running a business in such a way that owners, management, and employees achieve economic freedom to give one the time and resources to reach out and make a difference in the world. How you make a difference is all up to your motivations and beliefs. Like the Bode Galaxy that has three (3) trillion brilliant stars, BoDE intends to bring in thousands and millions of people as bright stars to make the world a better place. Even if each person on this planet was named after a Star in the BoDE Galaxy, many Stars will be still left unclaimed!

Imagine a successful BoDE Entrepreneur, gets to name a Star in the BoDE Galaxy? 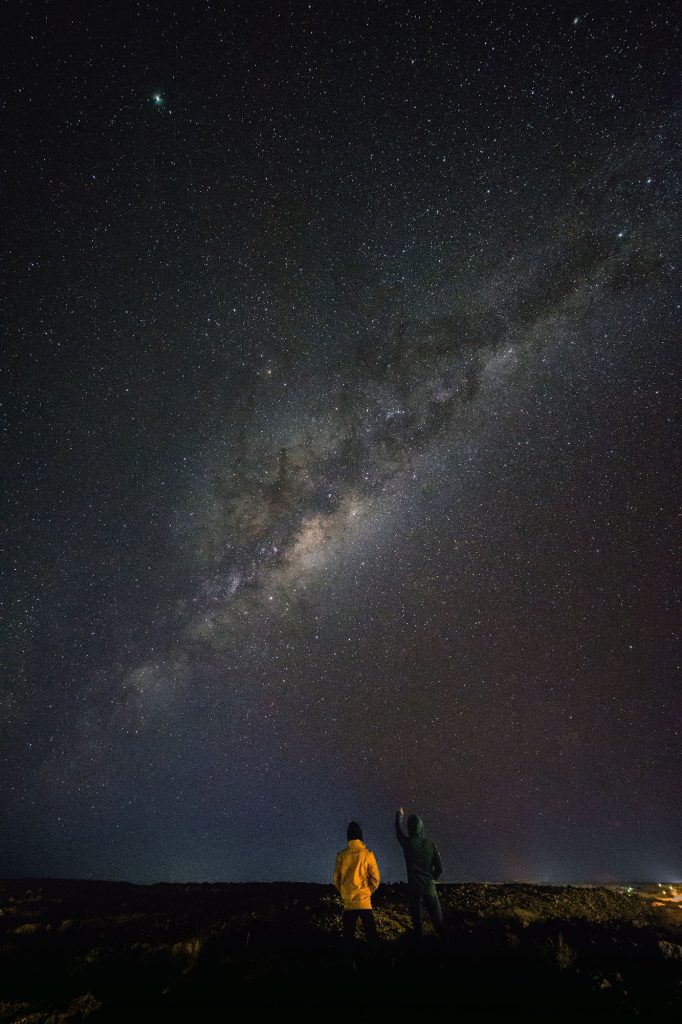