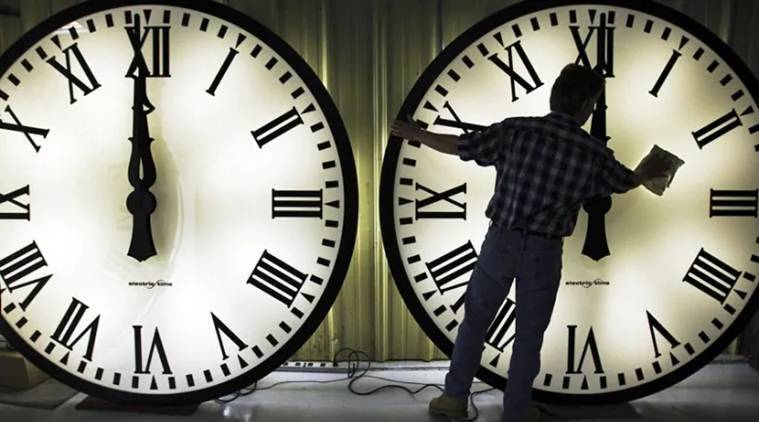 Previous Next Time driving Entrepreneurship When times are tough, we often search for various paths to achieve easy success. Although, success does not come easily, the debate remains tough, as of how to achieve it. As a result of this debate a big question arises into the minds of the young generation, whether to be […] 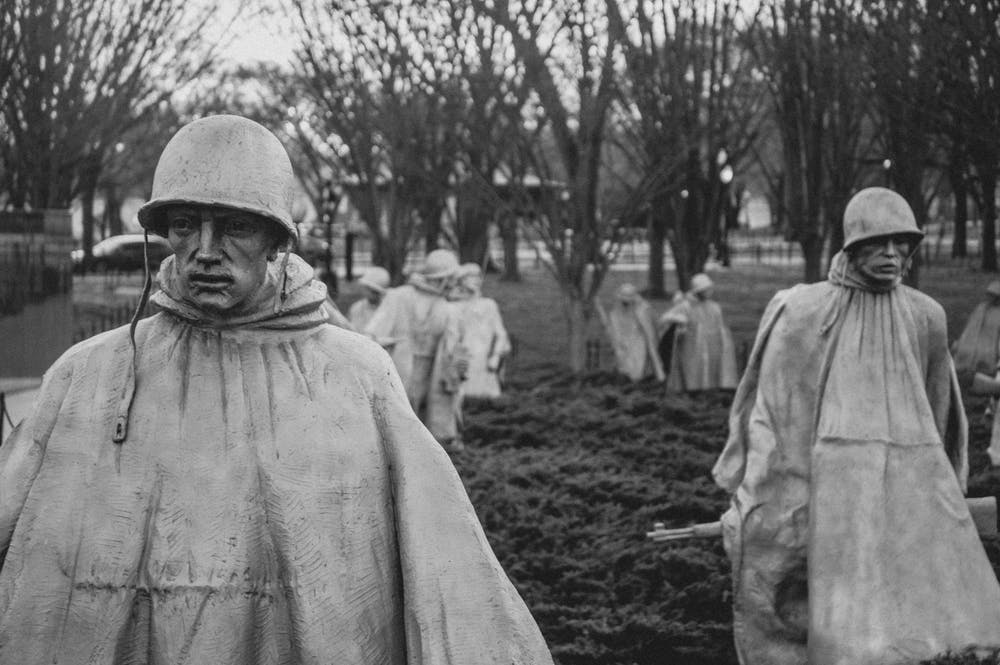 Previous Next War is hell William Tecumseh Sherman World War – Covid-19 – Srijan K Mondal Almost an entire year was lost from the face of the earth, due to the great pandemic of Covid-19. A year that was witness to a series of death throughout the world. It has been often stated by experts […]

Ray of hope amidst all chaos 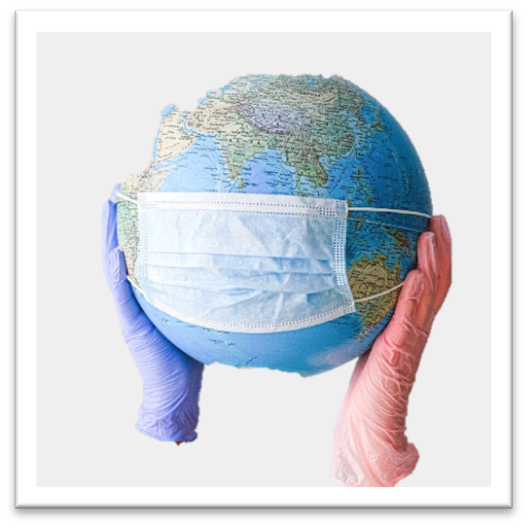 Previous Next Ray of hope amidst all chaos The year 2020, had created a deep mark on the path of human life and development, throughout the world. With the onset of the COVID-19 caused due to the SARS-CoV2 virus, we were first-hand witnesses to a Global Pandemic. Although, some countries after going through variegated lockdown […]

The Changing face of logistics 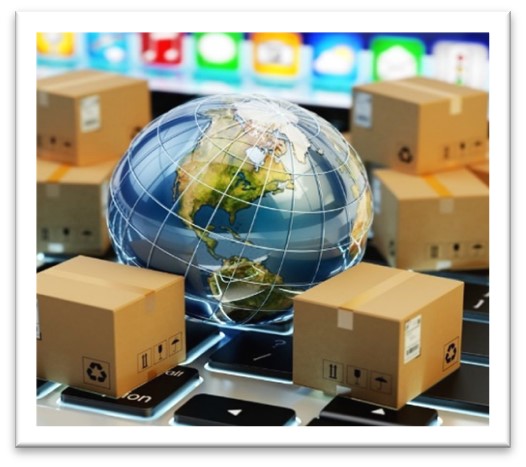 The Changing face of logistics There was a time when letters were sent through people, amidst loved ones. There came atime when postal service became a common aspect of human lives; be it a letter ofpleasantries, or a job offer letter; be it a very simple single sentence information or a highlyconfidential envelope, a postman […]

When true value comes to life 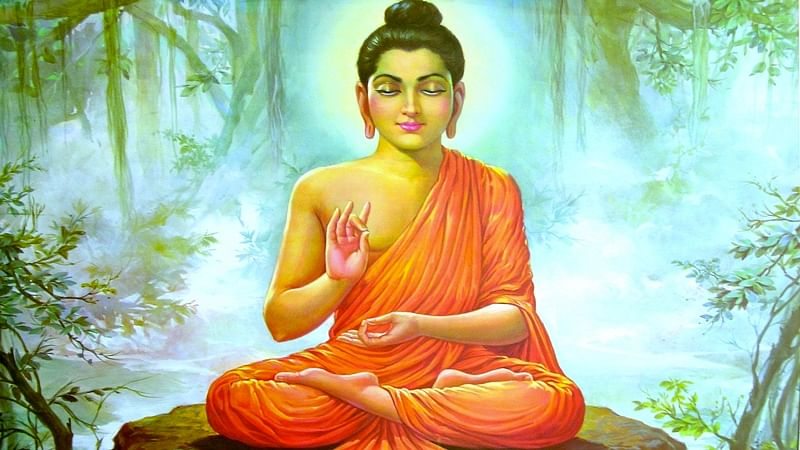 No one has ever become poor by giving. Gautam Buddha When true values come to life An act of giving is another face of an act of building. Until and unless one learns to give, they donot feel the joy of building. A young girl of 18, gliding through her sophomore years at college, got […] 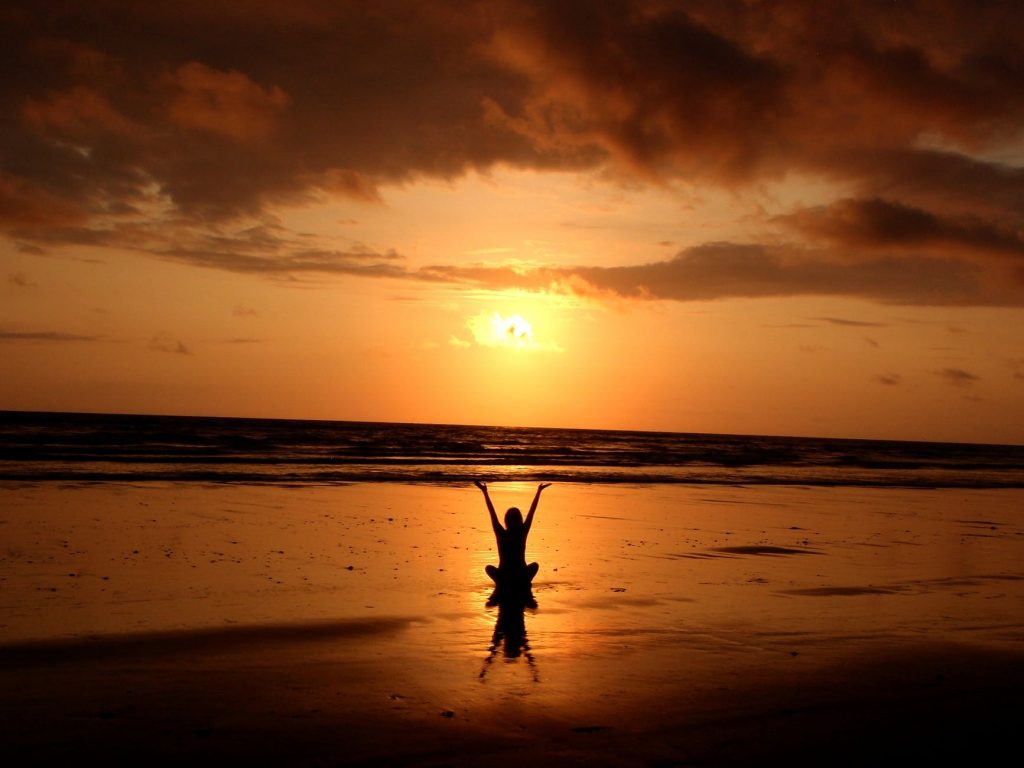 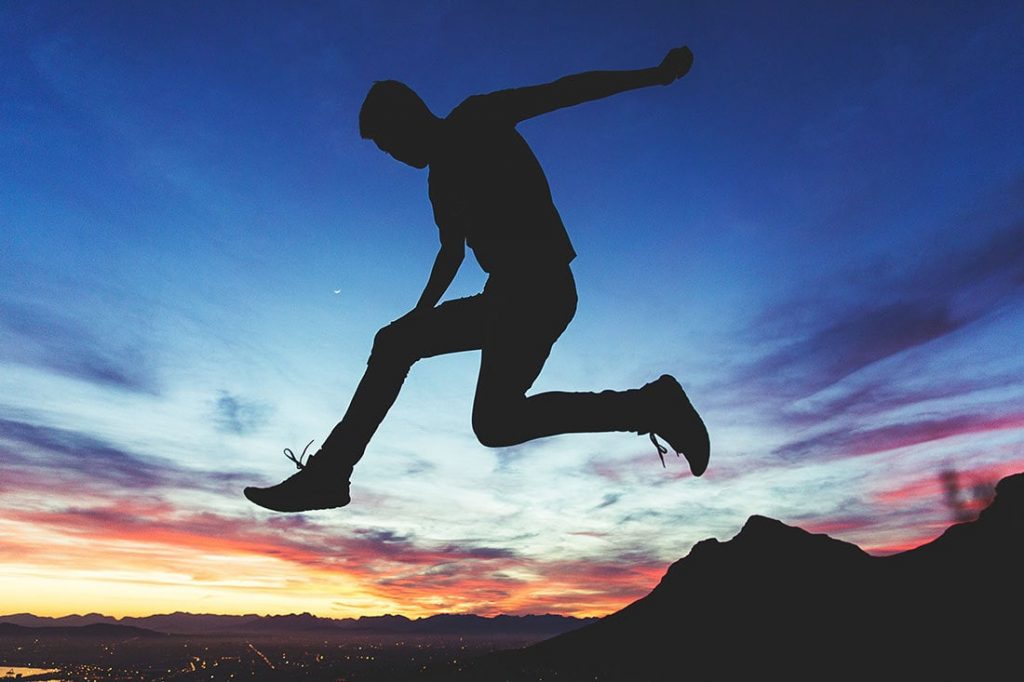 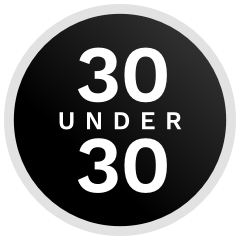 Forbes 30 Under 30 is a set of lists issued annually by Forbes magazine and some of its regional editions. The American lists recognize 600 business and industry figures, with 30 selected in twenty industries each. Asia and Europe also each have ten categories for a total of 300 each, while Africa has a single […] 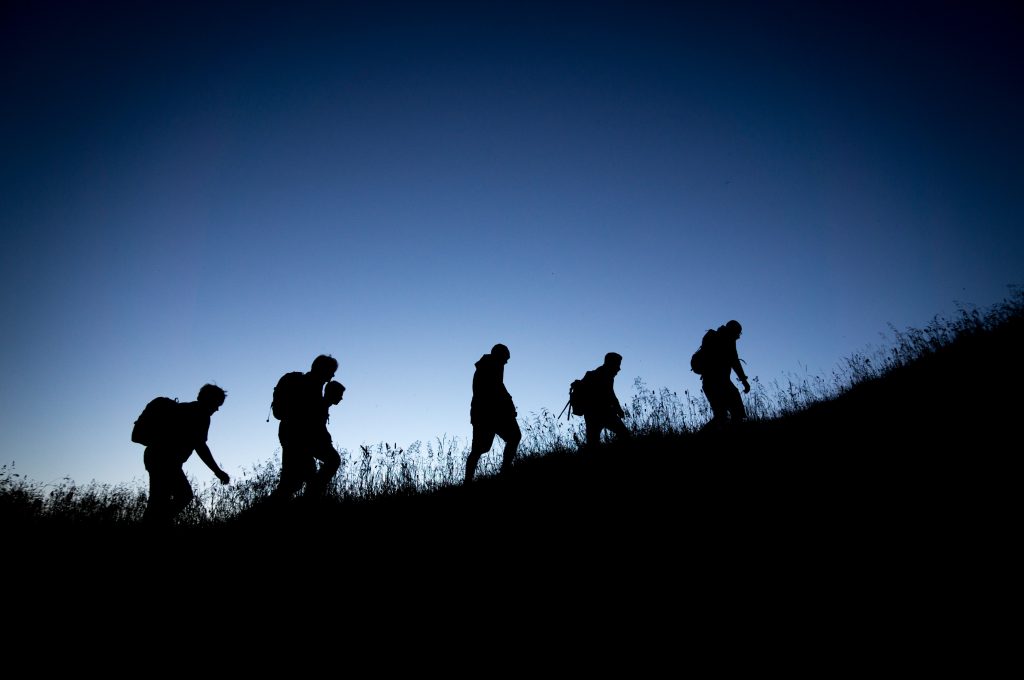